What I am doing now 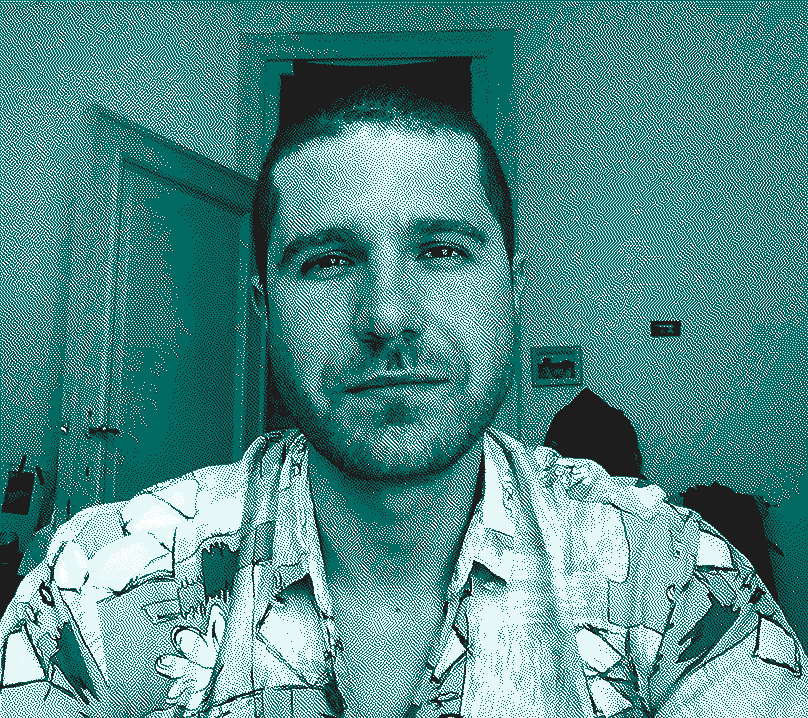 In September 2021 I started my PhD in History and Philosophy of Science at the Pence Lab at the Université catholique de Louvain in Belgium. In 2022 I was granted the ‘Aspirant’ Doctoral Fellowhship of the Belgian National Science Fund (FNRS, Fonds National de la Recherche Scientifique).

I am interested in the historicity of ‘biodiversity’, which appears both as a technical tool in conservation and nature management projects and as a fertile concept able to mobilise great social and political efforts. My project is set in the Spanish context, based on three case studies in the last third of the twentieth century. I study how three different expert groups understood and valued diversity, and how they envisioned the relation between science, nature, and society. I look at the cases of 1- state forest engineers, 2- regional nature conservation activists, and 3- biologists at a seed cryopreservation station.

My PhD is part of a larger HPS project that aims at clarifying the ‘Taxonomic Disorder’ in conservation biology and ecology scientific literature. My side of the project brings historical evidence of the operationalisation of biodiversity and taxonomy in applied science projects.

The previous thing I did

In 2020 I graduated with Cum Laude from the research master History and Philosophy of Science at Utrecht University. My master’s dissertation is a history of 1970s molecular research. In a nutshell, what I wrote was a history of the identity of the molecular scientist — the ethical, social, political, and epistemic commitments as told and negotiated in the magazine Nature as a sort of forum for self-reflection and self-construction. I studied the history of 1) the commercialization of laboratory materials; 2) science policy and of the concept of ‘social responsibility’ of scientists; and 3) workplace safety and research ethics in the context of the debates over the safety of recombinant DNA technology. The title of the dissertation is ‘To be a molecular scientist. The negotiation of epistemic and social virtues in 1970s Nature’s marketplace’. The research and writing processes were fun and challenging. One of the most enjoyable chapters to write was one in which I investigated what I called ‘scientific advertisements’ in Nature. These were ads for laboratory devices, and I was mostly interested in those targeting molecular biologists, so I looked at ads for microscopes, enzymes, cell-counters, freezers, but also for free catalogues and user manuals. I argued that by looking at the advertisement as a commercial visual object, we get a glimpse of what it was like to be a molecular scientist. If you are curious, the full text is available in Open Access at the Student Theses Archive of Utrecht University.

Just a bit further back

Before studying History and Philosophy of Science, I earned an MSc in Neuroscience in Strasbourg and a BSc in Biological Sciences in Maastricht and worked in several neuroscience laboratories as a research assistant. Throughout these years of studying and doing science, I kept thinking about how people communicate within and about science. In the big-picture, I wanted to understand how knowledge is (and isn’t) politically put into effect. The theme of communication of knowledge is deeply embedded in the practices of sciences, such as how researchers read, write, and commercialise research objects. This is what pushed me to study HPS.

… you can view my formal CV here.